💘 New: Find your perfect tool with our matching quiz 💘

The email you are using is already taken.

A business in a sector with a lot of process management turn to no-code – and live to tell the tale.

Data is critical to success in business today – but how do you store this information? 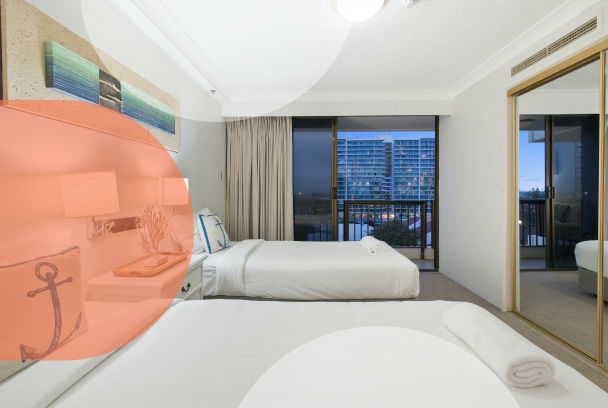 How RentLingo saved $10k a month by auto-syncing their data

Setting up an automation to sync data between a spreadsheet and a website has transformed this business.

The two tool types are meant for very different skillsets. Here's how to know what's right for you and your business.

The best front-end no-code tools for your business' database

Turn that database into something visually compelling and accessible for anyone.

Our fortnightly newsletter comes packed full of practical tips, explainers and insight into all things no-code.

Thanks for joining NoCode.Tech! Look out for an email from us soon.
Упс! Что-то пошло не так при отправке формы.